Cebu City Things To Do

All you need to know about Hotels, Activities and Information for Cebu City

Plan your trip from home and save a lot versus booking via your cruise ship or travel agent. Book your resort, hotel, car rental or activity in Cebu City with the Cebu City Hotels & Travel Guide at up to 50% less then the regular published rates.

Topography and landscape
Cebu City is located in the middle of the island of Cebu on the east coast near the island of Mactan. To the north of Cebu City are Mandaue City and the municipality of Consolacion, to the west Toledo City and Balamban, and to the south Talisay City and Minglanilla. The land area of Cebu City is 328.8 km². Along the coast, the terrain is relatively flat. Towards the west it becomes hilly until it finally becomes more mountainous with altitudes of 200 to 800 meters. Three rivers run through the city: the Guadalupe, the Lahug and the Kinalumsan. 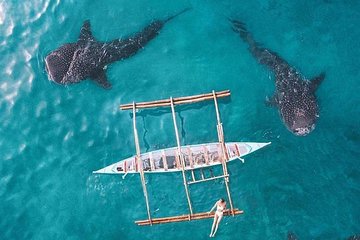 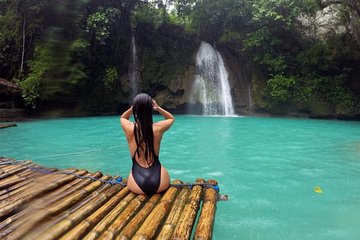 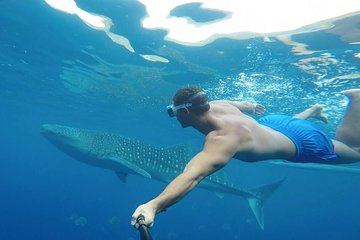 Once in a lifetime swimming with the whale shark in Oslob Cebu. Explore breathtaking... 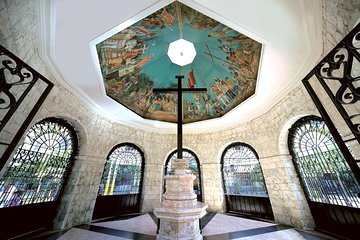 IF you are looking for the best experience when exploring the scenic and historical... 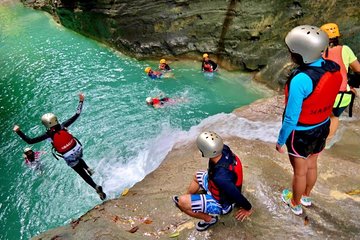 Two of the best tour activities that you can do in the southern part of Cebu is the... 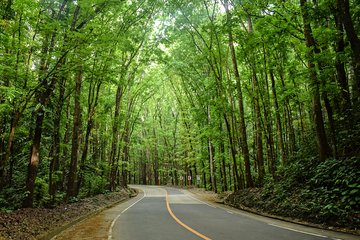 If you are spending more days in Cebu and would like to side trip to Bohol island, then... 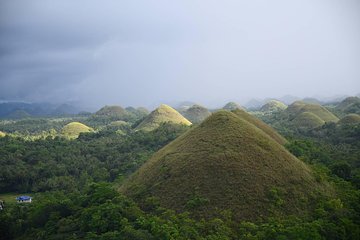 A daytour to Bohol Chocolate Hills & Tarsier viewing from...

A comprehensive daytour to Bohol Island. A private tour to Chocolate hills, hinagdanan... Private Day Trip from Cebu to Bohol with Chocolate Hills...

Have fun and enjoy the day trip to Bohol with an expert guide who shows you the natural... 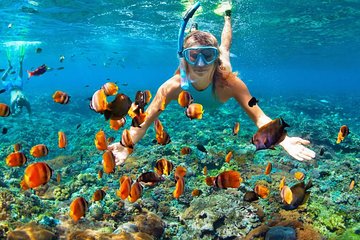 This new Mactan Island Hopping tour package lets you experience the beauty of the... 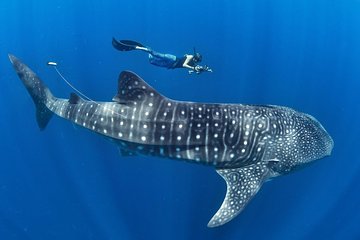 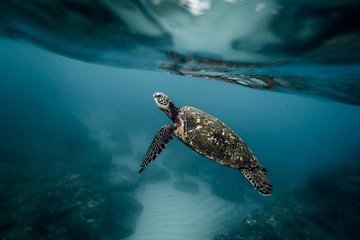 The Pescador island hopping and canyoneering is the best package for those who are...

It's already open! The Canyoneering in Kawasan Falls is one of the famous activities...

See all activities in Cebu City

If you need to rent a car in Cebu City we have the perfect partner for you. Rentalcargroup has very competitive prices in Cebu City. They work with all major car rental companies in the world as well as local rental car companies, they work with companies like Alamo, Enterprise, Europcar, Avis, Budget, etc… . Check now their incredible competitive rates.

Audi A3 (or similar)